Shortly before the age of Napster, Boom Candle was the premiere live rock band in the midwest. 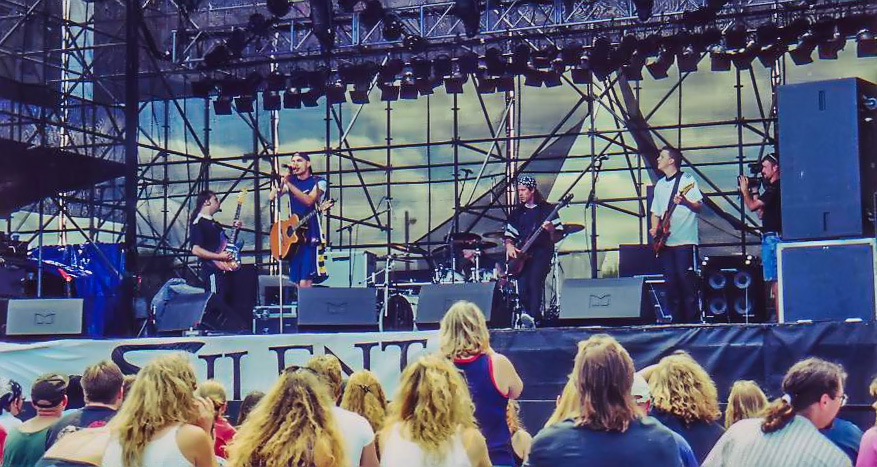 Back in the ’90s, Lance Mundigler, Chad Knaus, Joel Zwicky, Todd Kissinger and Mike Curto were one of Green Bay, Wisconsin’s most popular rock bands, Silent Illusion, tearing it up everywhere from the Maloney’s Pub beer garden to Bayfest to midwest band battles. As members changed, so did the name. The group became Boom Candle in 2000 and played for another couple of years before fading from the scene.

The driving force behind the original music was creative front-man Joel Zwicky who later gained international recognition as the Skateboard Cop, after joining the Green Bay Police force. 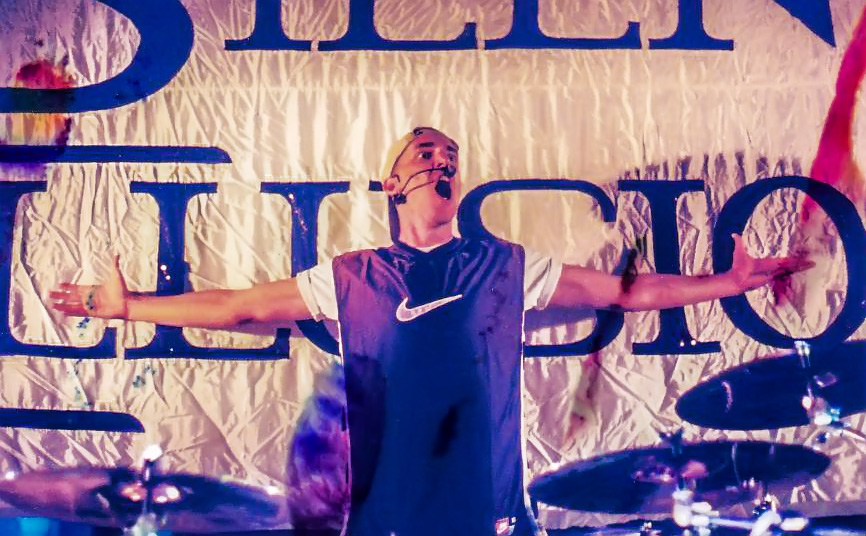